Pelican Lake Apartments is accepting applications from prospective tenants. Crews renovated the TownePlace Suites by Marriott and the Residence Inn by Marriott, combining the two hotels into the new complex on 49th Street North.

“We’re coming with a product that is adding a lot of units in the market relatively quickly. In addition to that, it’s at a lower cost,” said developer Humberto Cubillos, with Eagle Property Capital, adding he saw an opportunity to help find solutions to the rental market crisis. “There’s a deficit [in rental available units]. I think this strategy is very unique in that we’re looking for more transactions where we can help with the shortages in workforce housing, and we have an affordable housing component here.”

There are 183 units in the complex, including eight that are considered affordable housing. Rents mostly starts at $1,250 a month. 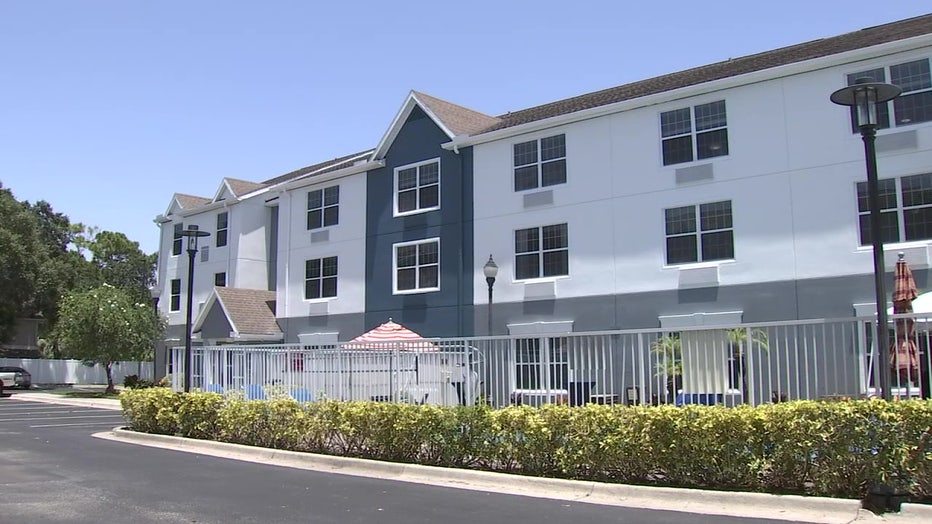 This comes as rents continue to skyrocket across the region, rising more than 30% in the last year. Meanwhile, vacancy is at just five percent in some parts of the Tampa Bay.

Metropolitan Ministries has seen a rise in people unable to find housing that fits their budgets. The organization is now helping 400 families a month find affordable housing, up from 150 before the pandemic.

“There’s lots of really high-end properties that are coming on the market now, but anything that’s in the middle range or lower is much needed,” said Christine Long, Metropolitan Ministries chief programs officer. “[Landlords] are raising the rents $500 a month, $600 a month, to $700 a month easily. So it completely prices out the people that were there already.” 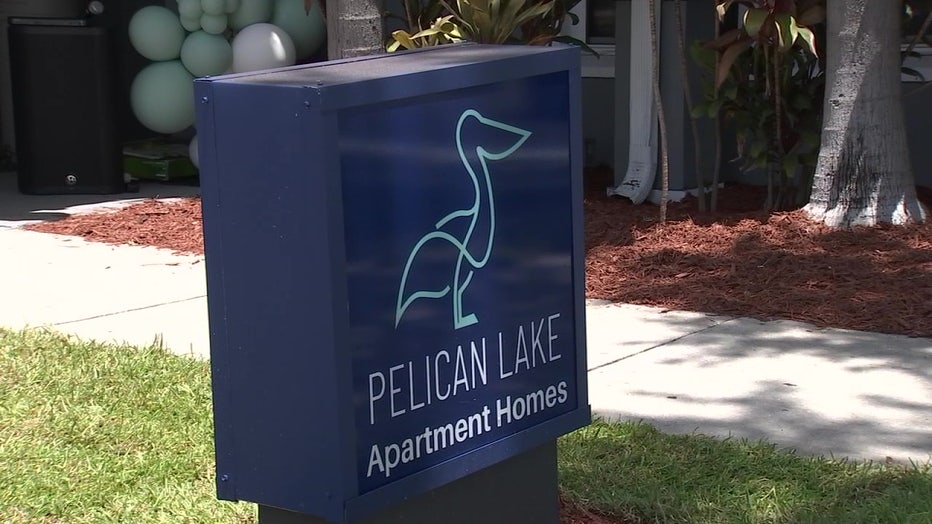 “I think any additional housing we can get into the market is a positive thing. There’s lots of really high end properties that are coming on the market now, but anything that’s in the middle range or lower is much needed,” Long said. “All those folks that could afford a little bit more, they’re really taking up the stock of the lowest rental properties and pushing some of those folks out of the market. So if we can get some nicer properties that are in the mid- range, that will open up some slots also for folks that maybe can’t afford quite that much.”

The situation led Tampa City Council members to discuss declaring a housing state of emergency Monday, which would allow the city to impose rent control measures. Instead, the council decided to put the measure up for a vote on the November ballot.